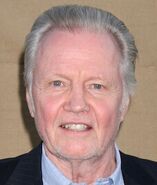 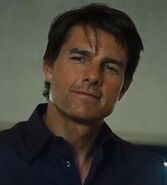 The IMF Team Leader is the person who plans out the missions that his/her team would go on, thinking about all the angles involved, including what was and was not possible and how to manipulate people and situations to obtain the mission objective. This title is generally assigned to an agent that is exceptionally capable in operating in the field.

In the Mission: Impossible Cinematic Universe, there have only been four IMF team leaders shown in the canon: Dan Briggs, Jim Phelps, Tom Copperfield, and Ethan Hunt. In Ghost Protocol, Jane Carter acts as the team leader of the IMF during the botched Budapest operation, in which her team was assigned to pick up a secret cache of Russian nuclear launch codes. She eventually breaks Ethan Hunt from Rankow Prison, who assumes command over the team.

Community content is available under CC-BY-SA unless otherwise noted.
Advertisement